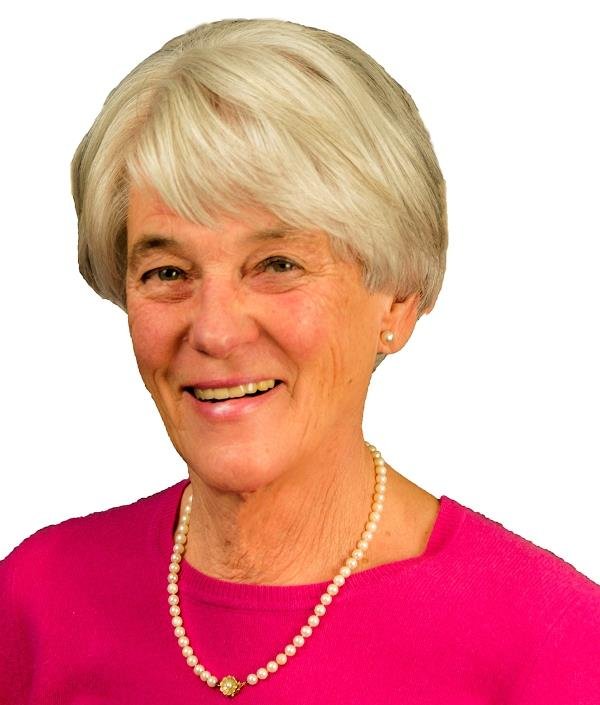 Diana Timmins has been advising people about Real Estate in the Eastern Townships for over 30 years. A mother of 4 grown children, Diana celebrated her 40th wedding anniversary with her family in Tuscany in 2007. After family and two large poodles, Diana’s passion has been focused on helping people find the right home for them, and contributing to the commercial growth of the village she lives in.

Diana is proud to be part of the Coldbrook Real Estate team, a team that has become a most respected and trusted realtor in the Eastern Townships. Being part of Coldbrook has enabled Diana to achieve the very high level of success that she now enjoys. Diana has lived in the Eastern Townships for over 30 years, held executive positions with the local Historical Society, School Board, Galerie Lac Brome, Knowlton’s Theatre, as well as several other community groups. Diana’s future will involve many more happy years of serving anyone who needs her expertise in Real Estate, from the smallest of lots to the largest of luxury homes. Diana lives in Knowlton, with her office nearby at 123 Lakeside.

Properties offered by this broker

Charming 3 bedroom bungalow in a quiet neighborhood. Well maintained house with large freshly painted rooms, wood floors and a cozy wood fireplace. Fenced in backyard. All this is just…

Condo with 2 bedrooms and 2 baths, large spacious rooms, across from the Brome-Missisquoi-Perkins hospital. Walk out onto a private back lawn. Close to all amenities. Indoor parking. 20 minutes…

Spectacular southwest views of Sutton and Jay Peak from this 311 acres domain.10 minutes from Owls Head ski, golf and Lake Memphremagog. An older home, lovingly cared for by one…